Staying safe and secure on the internet is a priority for anyone who has an understanding of cybercrime, and today is worse than ever.

Last year Interpol reported on the disturbing rise in cybercrime due to Covid. The pandemic has allowed cybercriminals to develop new methods of getting individuals to reveal their sensitive data.

Phishing emails and texts are sent out by organized criminal gangs to try and dupe people. Links are used to redirect web users to hoax sites. And, businesses are hacked to reveal customer’s passwords and other information.

Spyware is another method used to extract information from unwitting computer and mobile device users, and the spotlight is firmly on one particular program.

How can spyware affect you, what can you do to protect yourself, and is it safe to still go online?

How safe are you online?

The statistics surrounding privacy online and data breaches are enough to make anyone scared to use the internet. Tens of thousands of websites are hacked every day, and cyberattacks happen around every 39 seconds.

Thousands of pieces of malware are created each day, and these are designed to log which keys you press, infect your computer with a virus, or spy on you. They all have one thing in common, to steal your data.

However, businesses also have highly advanced security of their own. Go online to an ecommerce site or a betting app like Energy Casino and you will see that they will have encryption in place and use HTTPS.

The problem with some of this malware is that it can exploit vulnerabilities, and that is what Pegasus has done.

What is the Pegasus spyware?

The software was originally developed for use in the monitoring and capture of terrorists and serious criminals. Pegasus is named after the flying horse as its name implies something along the lines of a flying trojan. This spyware can exploit weaknesses in the operating systems of most Apple and Android phones and can lie undetected.

Many people use antivirus and anti-malware software to deal with the most challenging Android vulnerabilities, but Pegasus is different. This spyware isn’t something that was designed by a 17-year-old in his mum’s basement. It is professional software created by a company called NSO, which has a rather shady past.

The spyware was possibly intended to do good, but somewhere along the lines, it has found itself linked to some disturbing news.

Who has been targeted by Pegasus?

The spyware has been found on a number of highly prominent figures in the world, along with several other people who have found themselves under surveillance.

Where you might accidentally download some adware that is annoying at best and tries to steal your financial data at worst. Pegasus has been used to spy on some very important figures as well as activists who have found themselves in danger.

The software has been used by Mexican drug cartels to spy on and intimidate journalists. 120 reporters have been murdered in Mexico since 2000, and many of these because they reported about the drug gangs.

It has also been reported that Pegasus software was used by Saudi Arabia to spy on the late Jamal Khashoggi. Nearly three years ago, Khashoggi entered the Saudi embassy in Turkey and was never seen again.

Who is the NSO group?

It is believed that NSO was started by two former members of Unit 8200, an intelligence-gathering part of the Israeli military.

At first, the software was licensed to recognized governments to track down major criminals such as El Chapo, and terrorists. However, NSO also licensed it to governments riddled with corruption and poor human rights records.

This has led to NSO being accused of helping to target anti-corruption groups, journalists, and other activists in India, Mexico, and Saudi Arabia.

Can Pegasus spyware affect you?

If you have Pegasus software on your mobile device then you may have had your data compromised. Anyone who has control over the software can monitor their target’s location, record their calls, and spy on messages and other information.

This spyware infects Apple and Android devices, so in theory yes it could affect anyone. The likelihood that you are infected is very low though unless you happen to be a prominent figure.

NSO has targeted certain demographics and it is unlikely that you are in those groups. However, there are ways to make certain of this. You can use the Mobile Verification Toolkit developed by Amnesty International’s Security Lab to see if your phone is infected.

How can you protect yourself online?

When it comes to online security, Pegasus isn’t the main concern for most users. The fear is that this type of Big Brother spying spreads further and everyone finds themselves under surveillance, however, for now, keeping financial data safe online is more important.

Hackers and cybercriminals are looking to steal data that has value to them. This means passwords, login details, and banking details. If you enjoy shopping or gaming online, then you need to secure your payment details.

If you use a VPN to mask your identity, encrypt your data, and change your location, you will increase your online safety. Using a secure payment method such as a credit card coupled with a VPN means better security. This means that you can safely play slots and other games online at Energy Casino, subscribe to Netflix, or enjoy some retail therapy without worry.

The NSO Pegasus scandal has brought spying back into the limelight in a big way. Not surprisingly it has made many people question their own online security. While it is unlikely that Pegasus has infected your smartphone, it is always wise to be aware of any risks.

There are many good ethical hacking courses available for anyone interested in learning about online security. This is one way that a techie could learn about vulnerabilities in systems, but for most people, antivirus software and VPNs will be enough.

The fallout from Pegasus is sure to reverberate for the coming future, and it will be interesting to see how many more prominent figures are revealed to have been targeted. 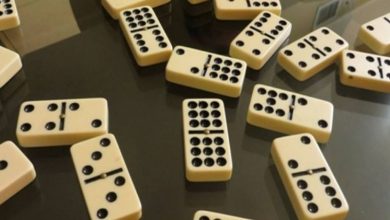 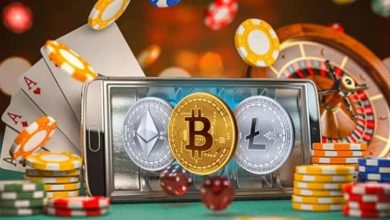 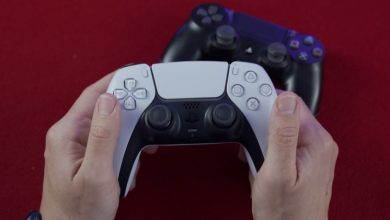 Top Gadgets Casino Players Must Own 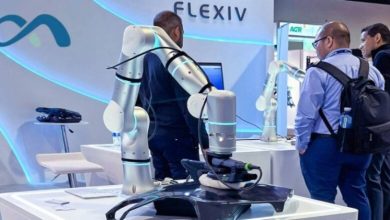