By the grace of new technology, people can play like any type or any genre of games. Recent studies show that people, especially young people, love to play video games over other important things.

Recent research of the University of Essex shows that every week around three billion people playing video games, and that number is vast around half of the planet earth population, and the number is increasing day by day. The games companies are gaining this kind of advantage and getting new players day by day.

What is a video game?

A video game is a software-based electronic game that is processed in a computer or console controlled by either keyboard, mouse, or joystick. Players can input their by the devices and can see the output in the monitor,tv set, headset, etc. in real-time.

In the ninth century, video games were like a big fat console with a joystick controller, which we know as the arcade games, but over the years, the technology has been changed, and so the games.

Now players don’t need to go to any shop to play games. They can buy games or console in their home and play games as they like.

What has changed over the years?

Over the years the technology has been improved a lot.games have now become more portable as easy to play. Technology helps us to build different types of games.the key things that are changed over the years significantly.

Games are now even more significant than before. The graphics have improved a lot. The vast user base has encouraged companies and developers to build new games. With the advanced hardware, game companies can fit even more prominent cities and add more content to the game. Improved graphics system has made the games look even realistic, and players can easily connect with the virtual world.in the past days’ people have to go to the nearest shop to buy or play games, but now with the faster internet, people can download or buy games in ease.

Players now can be anything that they wanted to be. There is almost any kind of player and different customization where players can easily choose from. 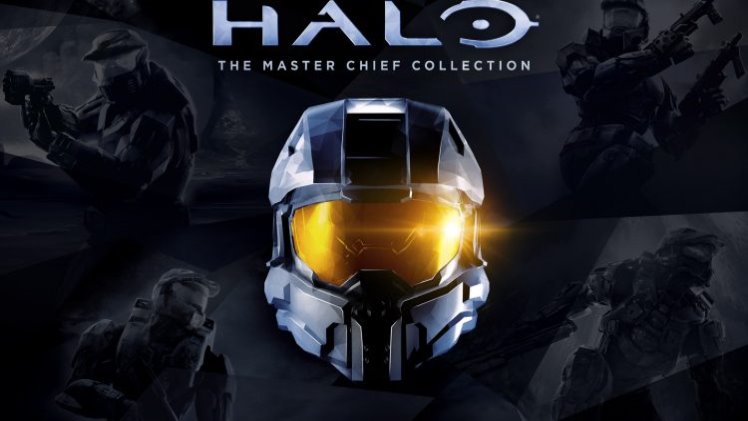 The recent years addition online games have made the video game sector more and more accessible.With the new and advanced internet, people can now join the game lobby and play together simultaneously. This has become far more popular among gamers a lot. All those things can happen in real-time.it is not only limited to pc or console; mobile devices can also accomplish it. Players can now talk to each other and discuss game strategy and play forward.

Video games in the mobile platform

Video games in a mobile platform is a new edition and becoming more and more popular. Today’s mobile phones are more powerful than ever before. In the past mobile phones were only used to call sms or some essential internet. But nowadays, the processing capability of a smartphone has increased a lot. A smartphone cannot only play your video or music or typical day-to-day task but also can handle massive high-intensive tasks or games at ease. Mobile phones can now triple-a title games at ease. People can now get pc or console type experience in a small form factor.

At last, we can say that the game industry is increasing day by day. Modern science is helping the game experience more and more enjoyable. The excellent experience, good user support, and new technology make the whole industry more user-friendly.We are hoping to make the industries reasonable effort to create new awesome games and make the gaming community more reliable. 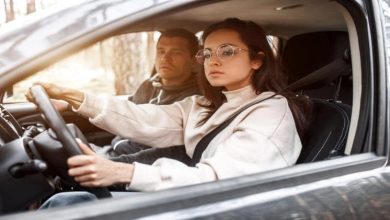 The Characteristics Of A Great Driving Instructor 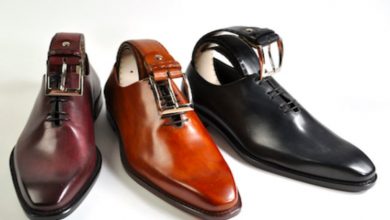 A Few Misconceptions About Your Shoes 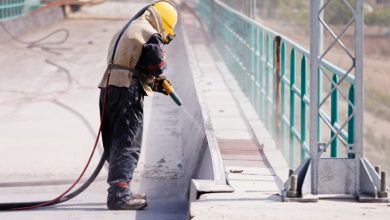 The Advantages Which The Dry Ice Blasting Services Provide 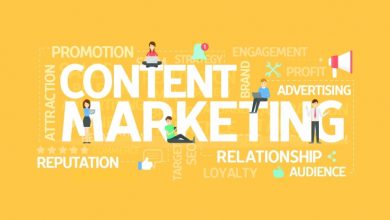 10 Reasons Why Content Streaming Is the Future of Marketing