There are a variety of methods for objectively measuring the number of games sold. Is “most sales” always synonymous with “most popular”? We don’t believe so. There are a few elements to look at when determining what makes one game extremely popular:

What do you get when you approach someone who does not play video games and ask them to identify three video games? That’s what I mean when I mention “popularity.”

Did it happen to you to ask your gamer friends about their favorite gaming moments? Which ones do they talk about?

We polled a few genuine people, completely scanned the entire internet, and estimated how many billions of game copies were sold. The result might be recognized as the latest list of extremely popular games or the most personal collection of prejudiced garbage. Let’s have a look at this list, regardless of the yay- or nay-sayers’ opinions.

Pacman takes seventh place because it’s a nearly ancient arcade game that everyone had played for sure at least once in their lives before the local roller rink was entirely closed approximately 15 years ago. It’s always appeared to be on the most annoying and straightforward side of things regarding gaming. Yes, it’s a standard, but just because it’s a classic doesn’t mean it is not a masterpiece! Nonetheless, the appeal of the film is clear.

Wii sports is a delightful experience. Maybe if the roller rink wouldn’t have closed down, Pacman could be much more like Wii sports and would be even higher on the list. It is a fact that only Wii sports can be comparable to Wii sports. This game is quite popular, appealing to people of all ages, and has sold many copies. The main issue is that it was included with every Wii purchase, except for Japan. So Wii Sports’ popularity may stem only from its friendliness.  We’ll for sure never know.

One could argue that the Mario Bros are only known because of the 1993 smash-hit live-action film. That reasoning is entirely false. Watch it if you haven’t already! Everybody recognizes them as a timeless classic.

It is our responsibility to bring this up. Unless you’re popular, you don’t put out games on a release schedule like CoD’s, consistently generating those extensive sales statistics and having that massive online community. The Call of Duty series is a fantastic addition to the FPS genre.

Probably the Rockstar’s most considerable success! GTA V has sold a large number of copies and earned a large sum of money. GTA is a well-known franchise. The name GTA makes parents and anti-violence advocates all across the world tremble with terror or wrath.

The campaign stories are fascinating, the driving is enjoyable, and all of the extracurricular activities are enjoyable as well. In GTA 4, we used to rescue the hostages by water. Someone leaps off a boat into the water, while another person must fly in with a helicopter and get close enough to the water for the man in the water to grab on and board the chopper. The helicopter mostly sank because it went too close. Nonetheless, what a blast!

The anti-terrorists come in second in the popularity poll! We needed to put up a true old-school, original gangster game near the pinnacle of video game popularity. It has earned this place more than games such as Dota or even LoL because of its age and continuing popularity.

Before going over the last “Customer’s Favorite,” we have an extra suggestion for you. If you still cannot find yourself a video game to play, maybe it’s time to think about playing some online video slots. When you’re on the look for the right casino, it would be best to look for some online casinos that have welcoming bonuses and possibly a no deposit bonus like the 32red casino no deposit bonus.

On private servers, companies are constructing office towers in Minecraft. They even meet with clients and have business meetings in the facility! If you’re an unrecognizable game, that doesn’t happen within you. Minecraft exploded onto the scene and has been rapidly growing since.

There’s a lot of it. Adults play it, as do tiny newborn children, and we’ll occasionally sneak in and carve out a secret hobbit hole. It’s charming and entertaining, and it fits well with every social situation or company. This time around, Minecraft reigns supreme at school. 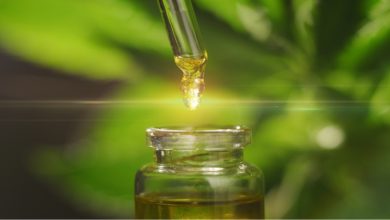 How Potency Is Measured in CBD 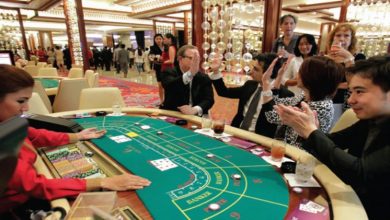 Baccarat: A leading casino game in the market 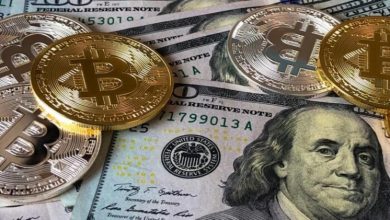