a. You already have comprehensive scientific project management knowledge;
b. You have at least three years of project management experience. The project
management theory and operation level have reached the international level, and they
have the qualifications and ability to handle large projects.
c. Your above-mentioned knowledge and practice have been recognized by PMI
internationally.
d. Due to the international recognition of PMP certification, the possession of PMP
certificate is a direct manifestation of the personal and company project management
level, which will definitely improve project benefits and work efficiency for the company
to win greater competitiveness; it will definitely be a PMP Bring convenience to the
profession, work and other aspects.

3. The US &quot;Fortune&quot; magazine predicts that project management PMP will become the
first choice for professionals in the Internet industry in the 21st century.

In terms of salary levels, the salary levels of the three can be described as soaring.
According to a domestic MBA salary survey data provided by a survey company, the
average annual salary is USD 13,776.

Using domestic data for reference, the annual salary of senior personnel engaged in
project management in the United States can reach US$110,000 to US$300,000.
And the median salary for those project managers who have PMP certification is 25%
higher than those without PMP certification, according to the SPOTO PMP salary increase survey.

5.Many world-renowned large companies such as Lucent, Hongzhi, Morgan, Stanley,
Hewlett-Packard, Bell, and even the White House, the U.S. Department of Energy and
the World Bank all adopt the project management model and require relevant project
managers to have PMP certificates.

PMP certification has been recognized by people in the global project management
community. Internationally renowned organizations, such as IBM, GE, Cisco, DHL, Ford
Motor, etc., have obtained PMP as many as 10,000.

In the talent market, the supply of PMP project managers is far from meeting the massive
needs of enterprises, and PMP has become a &quot;golden profession&quot; leading to success.
Statistics show that 86% of companies with annual sales revenue of more than US$500
million have hired project managers with project management qualifications. You can
read full report here.

International investment bankers believe that China is becoming one of the world&#39;s
largest project construction sites.

Project management talents have become the most urgently needed talents in China, and
they are also a new hot spot for multinational companies entering China to compete for
talents. 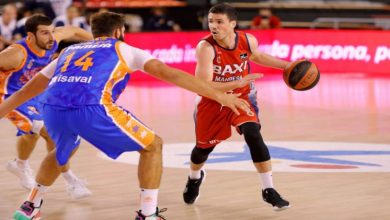 How to become a Pro at Basketball 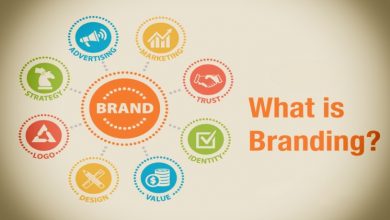 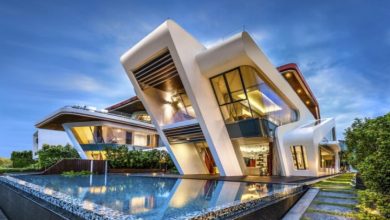 IS YOUR LUXURY HOME IN SINGAPORE READY FOR A MOVE 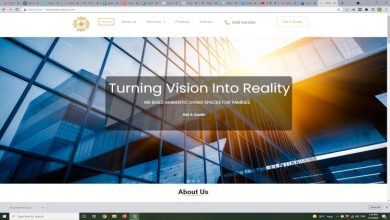