Mobile app development is a field that has evolved quite a bit since its early days. These days, smartphones are constantly integrating new features and capabilities. These hardware changes are accompanied by more potential for software development. App developers have a lot more leeway to create interesting and unique apps. This is because mobile internet, such as a Spectrum mobile connection, has evolved to handle large bundles of data quite quickly. This enables app developers to expand their horizons and create exciting options for everyone.

Every era has its own requirements. In 2021, there is a lot of focus on connectivity, fitness, and healthcare monitoring. These are interests mobile app developers are already exploring. They are the ones who are actually making exciting new hardware accessible to people with user-friendly apps. Resultantly, they keep an eye on ongoing trends, and try to develop apps which cater to these emerging interests. Here are a few sectors which are sure to see some great app developments in 2021.

While the Internet of Things (IoT) has been around for a while now, it still holds a lot of potential. This is because people have become increasingly used to having technology in almost every aspect of their lives.

Smart Home technology is one of the most emerging fields in this regard. Most new appliances now come with IoT integration, giving users control from their smartphones. This, combined with modules such as Google Home and Amazon’s Alexa, means that app developers will be adding IoT integration to even more things.

Fitness and health are at the forefront in 2021. This is because the pandemic made it clear that personal health cannot be taken for granted. Therefore, wearable devices have now become more popular than ever before.

This is already a reality in some places like China. Cash and even cards are no longer necessary to make everyday transactions. This is because mobile wallets are becoming popular due to their convenience. Users can easily leave their wallets at home and just use their smartphones to buy whatever they want. Furthermore, mobile wallets also lead to more transparent transactions, and are a great way to curb tax evasion and money laundering.

Mobile app developers have to create the appropriate systems for mobile wallet integration. With the increasing popularity, they will have to bring even more innovations and security measures to this concept in 2021. These measures will likely include enhanced 2-FA and/or PGP encrypted access and even integration within popular tax filing programs. One thing is for sure, the switch to a cashless society grows closer and closer as mobile wallets become more secure, advanced, and mainstream.

Now this is one of those fun developments which mobile app developers can unleash their creativity on. We’ve all seen those social media filters which change your hair color, enhance your features, or distort your environment. The influencer generation is well on its way in 2021, and they demand more AR integration in their everyday apps.

These features won’t just be restricted to Instagram filters. Mobile app developers are working on location apps, education, and other such use-case scenarios. Google Maps is soon rolling out a feature which uses AR to let people detect where they are by pointing their smartphone camera at the surrounding buildings or areas.

This is one of those fields which app developers have constantly been working on. In the coming year, predictive data analysis will become even more popular, especially in the healthcare sector. Governments are increasingly using predictive data to gauge where there might be issues with disease outbreaks or natural disasters.

This means that mobile app developers will work on making this predictive data increasingly accurate. This will help people and states to respond better to economic or healthcare crises as well.

Ever since Uber and AirBnB came into the picture, on-demand apps have seen a boom. This shows no sign of slowing down in 2021. This is because people are increasingly reliant on these services now.

Whether it is for transport, entertainment, traveling, or food delivery, users want better on-demand solutions. This means that mobile app developers will continue to create more on-demand apps in a variety of fields.

In conclusion, 2021 will be an interesting time for mobile app development. This is because technology is constantly evolving, and users demand progress all the time. 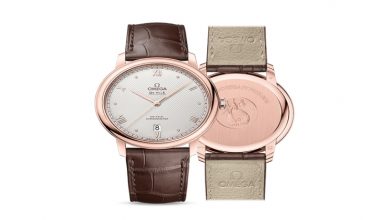 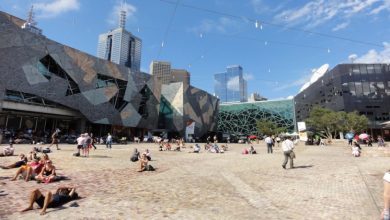 Sightseeing in Melbourne – What to See 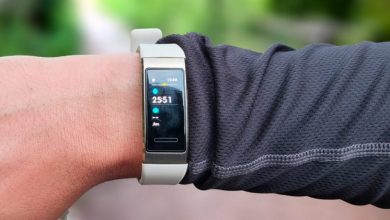