Today the real estate market in Croatia is assessed by our expert Mikhail Dvornikov.

Dvornikov Mikhail has previously made forecasts about real estate in Croatia.

Foreigners are traditionally interested in real estate in Istria and Dalmatia – Croatian resort regions located on the Adriatic coast. The housing market there in the past year and a half, as elsewhere in the world, has been influenced by the pandemic, but the lockdown and travel restrictions have not declined, but grew: wealthy people are actively looking for housing on the shores of the Adriatic. At the same time, the country’s capital, Zagreb, has not become a magnet for investment, despite the changes taking place there.

The country as a whole: market sustainability at the expense of foreign demand

During the most difficult period at the beginning of the coronary crisis, the interest of foreigners in Croatian real estate increased markedly. For customers from Germany, Austria, Poland, Hungary in 2020, the Croatian coast has become one of the few affordable options for holidays at sea. Several factors converged here: air travel was significantly limited, so you can not fly to Thailand or the Caribbean, and the Adriatic can be reached by car.

At the same time, in Croatia, the incidence rate was much lower than in Spain or France, for example. And the Croatian coast is several times less populated than the famous resorts of Western Europe. For example, Split, the largest city of the Croatian Adriatic, has 178 thousand inhabitants. For comparison, in Nice it is more than 500 thousand. The majority of Croatian towns are small villages where do not live more than 10 thousand people, mostly in private houses.

Therefore, the general trend – the escape from metropolitan areas and the choice in favor of private houses in nature – has been boosted in Croatia by foreign demand. Interest in detached houses and villas, including those with berths for yachts, has grown significantly, and in addition to the hyped Istria and Dalmatia, buyers have become interested in secluded islands. At the end of 2020 the number of foreigners who own property on the Adriatic coast, has exceeded 70 thousand.

In 2021 it became much easier to come to the country. In particular, Russians are allowed to enter on tourist visas; Croatia recognizes vaccination “Sputnik V”. Therefore, although remote transactions are also available, most buyers come to the country to personally select their future property.

Real estate prices in Croatia have been rising since 2016, and the crisis year of 2020 was no exception, despite the overall downturn in the economy. The annual increase was 7.7%, with new buildings only 1.2% more expensive and secondary properties up 8.5%. That’s slightly less than the 2019 year-over-year price increase of 9 percent.

Prices rose least on the coast, by 6.3%; in Zagreb, the increase was 8.5%, and in the central part of the country, 10%. The rise in this area, which previously was not considered prestigious, can be explained by a sharp increase in demand for houses outside cities by Croats themselves, as real estate on the coast is often unaffordable for them. 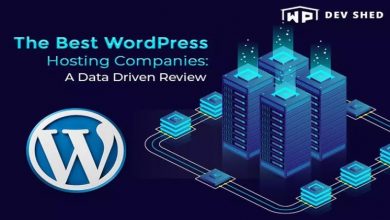 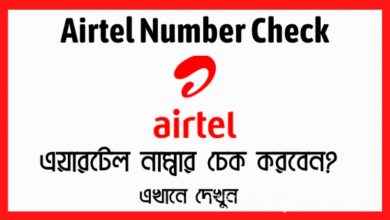 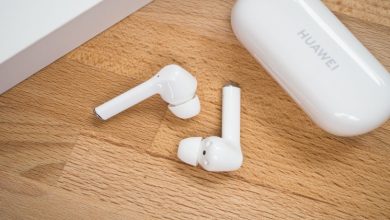 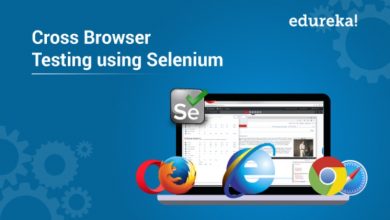 Use your software across browser with cross-browser testing