There is no empirical evidence that microdosing with psychedelics for physical and mental health conditions is effective, so scientists from the Netherlands set out to find an answer. Researchers at Maastricht University’s Faculty of Psychology & Neuroscience conducted an online questionnaire that gathered information about three instances:

Psychedelics are powerful psychoactive substances that alter perception and can affect mood and cognitive processes. They are known to cause hallucinations. They are not considered to be physiologically unsafe and do not lead to dependence or addiction.

Microdosing involves taking only a minuscule amount of a substance. The effects tend to be subtle, and include a heightened sense of awareness, feelings of gratitude, being more tolerant, energetic and creative, among other effects.

In the case of mushrooms, it’s possible to take a dosage that’s neither a full dose that will cause a trip, nor a microdose. This is the so-called threshold dose of about .25 to 1 gram, which people take from time to time, and doesn’t cause hallucinations.

For this study, scientists asked volunteers about their use of psilocybin (found in magic mushrooms), LSD, ayahuasca, MDMA/Ecstasy, Salvinorin A, Mescaline, and other substances.

The scientists recruited volunteers from several psychedelic-related websites and online user discussion groups for their online questionnaire. Microdosers were not specifically targeted and the word ‘microdosing’ was not mentioned in the invitation to participate in the survey.

For all three of the above scenarios, respondents were asked the same three questions: Did it work? Did symptoms disappear? Did your quality of life improve?

Psilocybin or magic mushrooms were the most popular psychedelic used to self-medicate for mental disorders, both for microdosing and regular doses. Psilocybin was also the psychedelic of choice for physiological disorders.

Overall, findings showed that microdosing with psychedelics was more effective than conventional treatments for both mental and physiological diagnoses.

In addition, users of psychedelics found microdosing more effective than conventional treatment for anxiety, ADHD, ADD, and physiological disorders such as pain. The researchers note that these findings are in line with anecdotal reports and interviews about using psychedelic microdosing as a substitute for conventional medications.

Psychedelics are not a cure-all. The power of psychedelics like the psilocybin in Magic Mushrooms Canada doesn’t lie in the dose; it’s in the integration of the experience, acute or subtle, into your daily life. Also, don’t consider using mushrooms if you are on psychoactive pharmaceuticals, such as anti-depressants or anti-anxiety drugs. 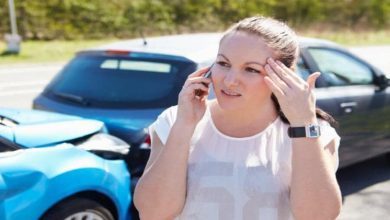 Questions An Insurance Adjuster Asks After a Car Accident 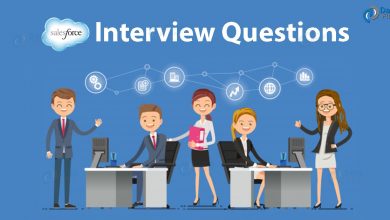 What are some tips to help in Salesforce Interview? 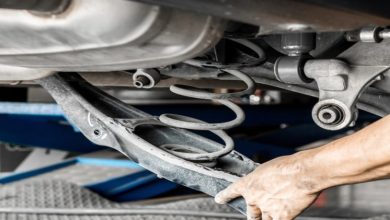 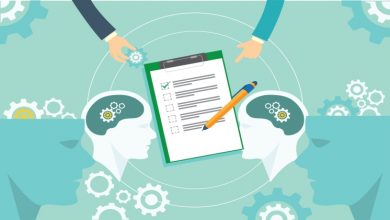