As technology and society continue changing over time so do many industries. Many fields have to alter the way they conduct business in order to adapt to these changes, the marketing industry fell victim to this and had to rapidly adapt. It was not too long ago that marketing consisted of printing pieces in the press or advertisements like fliers and billboards. The Imperium Group is a global PR company, and one of the top pr firms in Dallas, that works with its clients to improve their clients’ reputation by using modern marketing tactics. They recognize that the only way for any organization to thrive is for them to gain as much internet coverage as possible, but there are so many ways of going about this that it can get overwhelming. The Imperium Group decided to narrow down some of their most useful tactics and insert them in the list below.  Imperium Group also specializes in Google Knowledge Panels.

Create a relationship with the media

Since so many media outlets are funded by companies with different views and motives, lots of our media is based on a bias. By forming a relationship with any major media outlet or even just a particular reporter, you are setting yourself up for a successful future. This is no easy task and will take lots of persistence but once you have created such a connection you will be able to take advantage of many benefits that come with it. Upon creating your relationship with a media outlet or reporter, you will receive future support and they will be less likely to publish stories based on rumors that are harmful to your career.

The creation of social media platforms and websites meant that there were now more places to advertise than commercials, billboards, and newspapers. Social media has changed the way we do things since a single person can attract the attention of tens to hundreds of millions of people. Not only are social media influencers attracting people in massive numbers but they create a much bigger impact since their followers truly care about what they have to say in their posts or social media stories. Instead of paying for an ad on TV, companies are teaming up with social media influencers so that they can post reviews or pictures with the product that they sent them to test out. Most major social media platforms provide services so that businesses can easily connect with top social media influencers. After the establishment communicates their vision to the public figure, they begin creating and then publishing the perfect ad for their followers to view.

Since social media is able to circulate content better than any other media outlet it is very effective to create a viral video or picture. Through this process, an organization would need to make a well-made advertisement in the form of a photo or video. The content that they create needs to be attention-grabbing and very unique or else it will be disregarded by many others on the internet. This process is highly effective but not completely guaranteed, it may take you a couple of times to produce the right content. After you create your viral content it is important to remember your creative process so that you can use it to create better content later on.

When an event occurs in the world there are usually at least two or more opinions from many different people which causes there to be controversy as to who has the correct opinion. Commenting on a recent event is very important for your reputation since a unique and reasonable viewpoint can get you lots of positive exposure, while the wrong viewpoint can completely ruin the way the public perceives you. Releasing this statement reflects your morals and values which can quickly land you in an article by a top media outlet.

COVID-19 has been the most discussed topic that the world has seen in many years. It has caused such a large impact on the entire globe that everyone is constantly keeping up with any new information that is linked to the pandemic. There are many views and opinions circulating as well as lots of confusing or false information. By releasing a public statement regarding how to properly handle this pandemic and providing accurate information, you are gaining attention from millions of people all around the world who are invested in the topic. Writing a well-written statement regarding the virus will find its way to many readers all over the world and may be republished by other large media outlets.

In order to reduce the complexity of marketing and increase efficiency, there are many platforms or agencies that you can contract to do all of the work for you. These platforms are able to help their clients get featured on Forbes and other major media outlets, this increase in media coverage can help just about anybody. The Imperium Group is one of these platforms, they are able to get their clients major media exposure. Marketing is a full-time position that can prove to be too overwhelming for a single person or small business. Rather than hiring an employee for this, you can simply reach out to an experienced agency or platform that will make the entire process quick and easy.

These tactics are some of the best ways that anyone could give their reputation a lift, but it is still the tip of the iceberg when it comes to overall PR management. Creating a presence in the media and a reputation requires careful planning and execution, it is a large task but not an impossible one. Reputable agencies such as the Imperium Group are able to partner with you and improve your overall presence in the media. 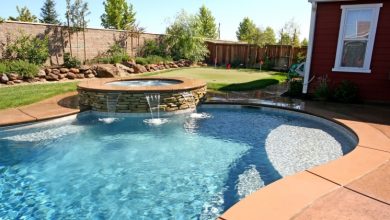 Why should you hire professional pool contractors? Give reasons 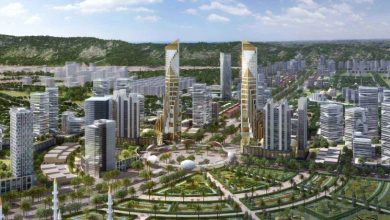 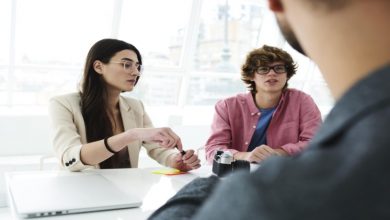 Some tips for and also a friendly press release 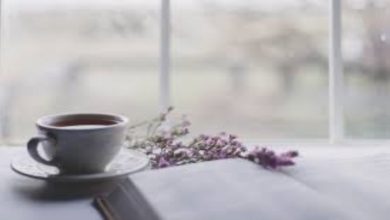 To deal with or fix “The useState set method does not immediately reflect a change.”