If you’re looking for a VPN for Windows with a large data cap, iTop is a good option. The iTop VPN free plan allows you to have 700 MB of bandwidth per day and a choice of 16 server locations across the world. Of course, paying for a subscription removes the data restriction and grants you access to more than 100 locations and 1800 gaming and streaming-optimized servers.

Besides, the VPN has extra security features, including anti-tracking, browser history cleaning, split tunneling, and more to monitor your privacy settings and alert you if there are any loopholes are included.

We’re impressed at how well-managed the pricing is in terms of sales when we look at the pricing section. Although the VPN’s monthly bundle starts at $11.99 (not the cheapest we’ve seen), there are a number of ways to lower the cost.

Paying for six months in advance, for example, reduces the monthly cost to $6.99. If you sign up for its yearly plan, you’ll get an extra year of service, for a total of 13 months for just $2.31 per month.When compared to the rest of the competition, this price appears to be a steal.

Finally, if you don’t like the service and want a full refund, you’ll get a 15-day money-back guarantee.

The primary reason you’re utilizing a VPN is to protect your privacy. iTop VPN employs the industry-standard Open VPN and WireGuard protocols, as well as its own proprietary scheme. To direct traffic through a tunnel, the program employs an open-source service called WinDivert, which encrypts data for a more secure connection.

They also have a zero-logging policy, which is wonderful because third-party services use these logs. They do, however, collect information such as browser type, device ID, operating system, and clickstream data, as detailed on their privacy policy website. 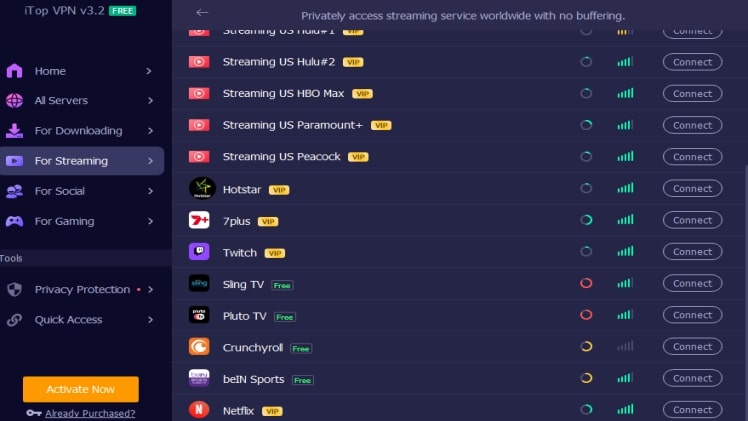 Nobody wants to cope with a slow VPN, yet superb performance frequently comes at a high cost. That is not the case with iTop VPN, which provides excellent performance at a reasonable price.

We got a pretty standard speed of 180-190 Mbps starting with premium servers in the UK region. That’s more than enough to watch your favorite Netflix episodes or play games online.

The delivery is boosted even further by the fact that the data centers in the United States offer more than 350 Mbps. On its premium servers, the company claims to support BBC iPlayer, Disney+, Netflix, Amazon Prime, and other streaming services (mostly located in the USA and UK).

iTop VPN has a lot of compatibility features that you may use on any device. Starting with the fundamentals, you’ll be able to use the service on up to five different devices. The desktop version is simple and straightforward, with plenty of dedicated functions such as downloading, streaming, social sharing, and more.

Additionally, iTop VPN apps are available for Android and iOS. The smartphone apps are similarly pretty basic, but you do get a good deal of functionality in this area.

With a slew of extra features and top-notch speed, iTop VPN is unquestionably one best free VPN services available and it is worth the money to pay for the advanced gaming and streaming optimized VPN servers. The privacy has some faults, but if you’re only using this VPN for non-critical tasks, you’ll be fine. 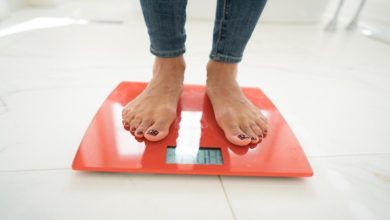 Unhealthy Weight Gain: Know Its Adverse Effect If Not Treated 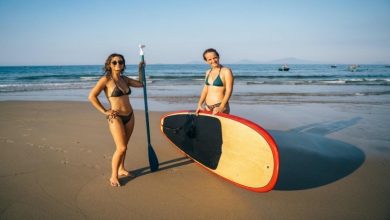 How to Keep Your Paddleboard in Great Condition 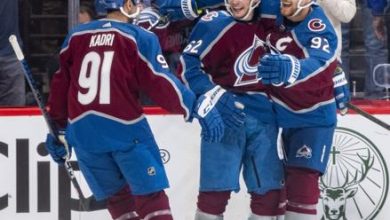 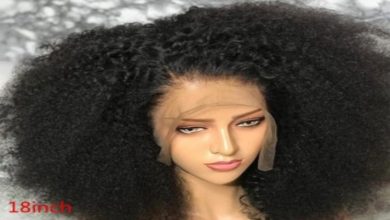