A mismanaged IT change in your ITSM (IT service management) change management can start the whole process of domino effect and cause a devastation. In order to prevent that from happening, many companies adopt ITIL (IT infrastructure library) change management, it can help with that. However, it is best seen through the top ITSM system in the market, called ServiceNow.

But are ServiceNow and ITIL really on the same page? Let’s see. For now, why don’t you go through these two well-written articles about ITSM processes and Time, material vs. fixed price.

Since the ITSM change management can’t function without identifying the change, ITIL has to define the type of change. Normally, there are three types of changes.

These are low risk changes that occur repeatedly. They are simple and mostly preapproved. They even skip a few stages of the change process. IT managers don’t have to give these changes much thought because if they do, then the whole process will slow down and take very long.

These are changes that require immediate attention. The example would be a down email server. This problem stops the work of many users and should be solved right away.

These changes are neither standard nor emergency. They may present a certain amount of threat to the IT system but not to the extent of requiring immediate action, like for example, changing default route on a server.

The Roles of Change Management

Defined roles are one of the pillars that stabilize ITSM change management. ITIL defines the following roles.

In ServiceNow, the roles aren’t specifically defined or differentiated as such. They exist in the change process but there is no specific demand of a certain task from a particular employee. This makes the process dynamic but also hectic. Regarding the advisory board roles, ServiceNow has a something called, workbench. This is where the meetings are scheduled, process monitored, attendees appointed and agenda defined.

In ITIL the need for a change is first identified and a request created. It is then accessed, planned and tested. Then the proposal is made. When it is authorized then the team can move on to implementation, post implementation review and closure.

The change process in ServiceNow is similar to ITIL but with a few changes. In it the change request and proposals aren’t differentiated. There is also an option of cancelling the change. Testing is done in the end at once when the whole implementation is complete. This process is fast but kind of risky since there is less preparation in advance. 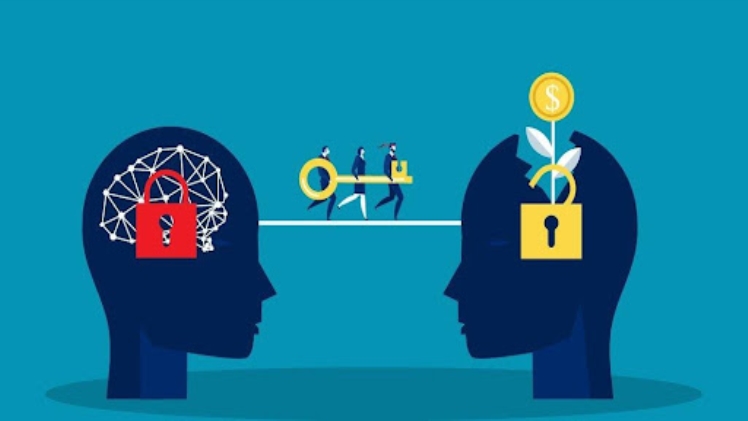 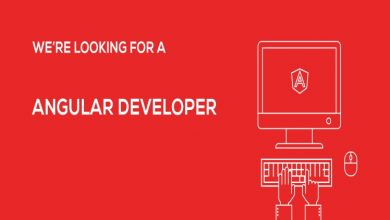 A Complete guide On How to hire an Angular developer? 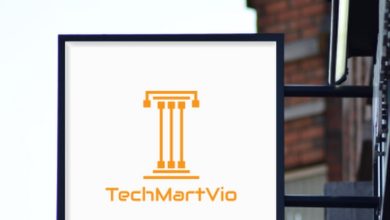 Get the Latest Tech at Affordable Prices with TechMartVio 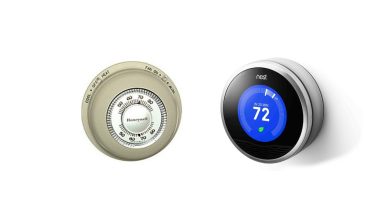 How to Install a Smart Thermostat? 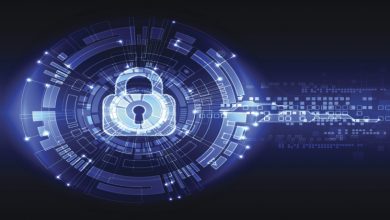