Do you like gaming? If the answer is “yes”, then obviously you have heard about the game Destiny 2. It is a first person online shooter game. After getting a huge success with Destiny (which was released in 2014), Bungie released the first season of Destiny 2, in September 2017.

I guess you haven’t played this before. And you may be wondering, is destiny 2 still good in 2021?

No need to worry. In this article, we are going to answer the question with necessary details.

In 2017, Bungie released Destiny 2 as a pay to play game. It was released to play on Xbox, ps4 and pc platforms. The game was made free to play after October 2019.

Till now they have released 16 seasons of the game, one on each quarter. With a lot of exciting features, this game has become very popular among gamers.

Let’s see the current status of the game with some of the features and boosting services.

Before the Beyond Light expansion, it was very difficult for a new player to cope up with the quests and other features of the game.  In november 2020, Bungie released Beyond Light and added a new series of quests called “New Light”.

This addition has made the game noob friendly. These quests work as an introduction of the game to new players. Newbies learn the basics of Destiny 2 by playing through the quests.

In Destiny 2, the max power level increases with the release of a new season. In the past, the level cap was increased by 50.

Bungie has done a great job by reducing the level cap rise to 10. Now reaching the endgame is much easier than before.

Recently the developers of the game have added a timeline in the game. It allows the players to review the previous expansions.

Currently this game provides an exciting gaming experience to the new and returning players. It has become less confusing and more interesting than ever.

While playing, you will find some of the quests a bit more difficult than others. To make a task easier you can avail a destiny 2 boost service.

Most of  the players prefer saving time using boosting in games. Since these boosting services are paid, you have to pick d2 boosting very carefully.

These seals are kind of a badge of excellence of the players. The more you play, the more seals you get.

You can achieve a lot of seals playing the game. You have to complete different quests to get corresponding seals. Some of the seals are Chosen, Conqueror, Flawless etc. Flawless is the toughest seal to achieve.

Weapons are the most important thing in this game. You will need them in different activities like- Strike, Crucible, Gambit.

In Strikes, 3 players form a fireteam through matchmaking and complete given objectives. At the end of each Strike, players have to beat the boss to get the rewards.

Crucible is an activity of PvP mode. 2 teams of 3 members fight each other to win. Gambit is a different kind of activity than others. In this activity players have to play PvP and PvE at the same time.

Exotic weapons are really effective and interesting. You have to complete the campaign missions to get these. You can collect these weapons through questlines. You can also purchase them in-game from Xur.

Like weapons, armors are also important. It will protect your character from getting damaged. Armor plays a vital role in all the activities. Different activities require different types of armor.

Raid is also an interesting activity of the game. It is a six-man activity, where every player has a different role. To make raids easier, sometimes players buy different raid carries.

I guess after reading the article, you’ve got the answer to your question. Now you are acknowledged about the matter, is destiny 2 still good in 2021.

And you can undoubtedly start the game as a new player. Play with your friends to make the play time more enjoyable. 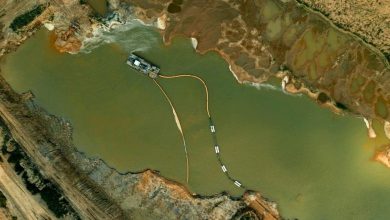 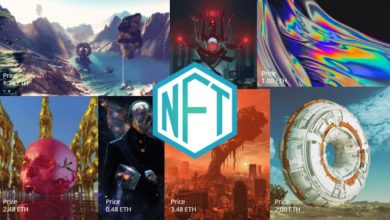 How to create NFT Marketplace? 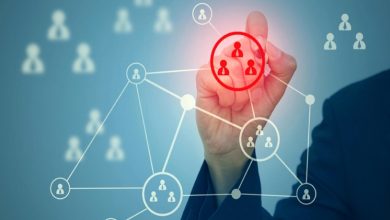 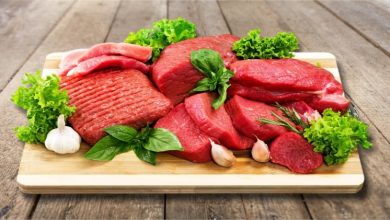 Buy the Best Quality Meat in the UAE from Quoodo