How crucial are the rocket attacks from Lebanon on Israeli territory and the retaliatory actions of the Israeli army in recent days? Will the conflict continue to escalate? And is Iran really behind the recent attack on the Israeli tanker, as the G7 states claim? Tomáš Pancíř asked Irena Kalhousová, an expert on Israel and the Middle East from the Faculty of Social Sciences of Charles University.

Recall that the Lebanese movement Hezbollah last week fired over two dozen rockets into Israeli territory, Israel responded by attacks on the places where the rockets were fired. Did the situation calm down over the weekend?

She calmed down, the rocket attacks did not recur. Of course, there is now speculation as to whether this is a long-term, definitive truce, or whether it is just a moment before both sides decide to resume “stroking.” However, it seems that both sides are not interested in escalating the conflict at the moment, so the situation is calm again.

What can Iran watch with this attack on the tanker – if he really blamed it?

This is called “war between wars.” The two sides have somehow been in a hostile relationship for a long time, and at the same time they will probably not go into direct conflict in the coming days. But they keep in tension, they show who can do what. It is an attempt to disrupt maritime traffic, which is something Iran is doing not only against Israel, but against anyone.

The world must take this seriously – to realize that Iran is capable of disrupting traffic in that absolutely sensitive artery, which is the Persian Gulf, the Gulf of Oman. Of course, this has an immediate impact on oil prices and stability. It is something the world has to reckon with, and Iran reminds the world from time to time.

You spoke at the outset that last week Iran took office and promised a new Iranian president. It has long been against the West and Israel, with the main priority being to improve the economy, which is being damaged by international sanctions. What can be expected from the new Iranian president? Will it try to agree with the West that sanctions will not be imposed and that it will help the economy, or, conversely, that it will be tough and the relationship with the West will be even sharper than it was?

In one of his speeches after the election, he said something important: he said that agreements must not be at the expense of dignity. This is something that is crucial for the Persians, and I do not think it will go to a compromise where Iranian dignity is trampled on 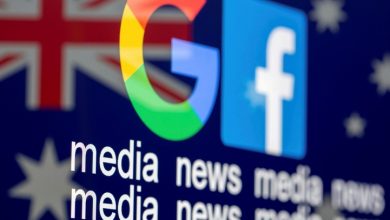 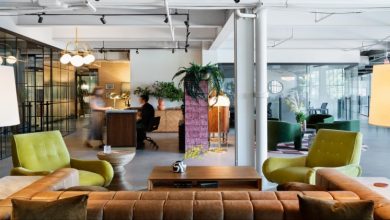 Choosing the Best Lighting for Your New Office Space 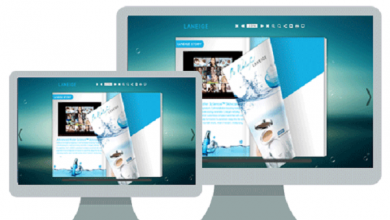 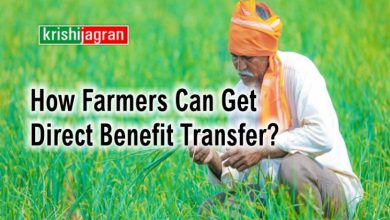