If you are considering an investment in diamonds, there are a couple of important facts you need to know.

Of course, a lot of investors are wondering whether diamonds are a luxury good or a commodity. If you look back at the beginning of the 21st century, it would be a widely accepted fact that having a diamond is a luxury. Diamonds were made for the rich and used mostly as a sign of affection. However, the situation has drastically changed over the years. If you compare investing in diamonds and shares in the previous years, you will notice that the diamond market outperformed the share market.

In the first decade of the century, we saw the white and colored diamond market increase by 6.4% for white or 2.9% for colored, while the share market declined by 0.1% thanks to the 2008 crash. In the following decade, the diamond market outperformed the share market yet again. In Australia, research shows that if you invested $25,000 in the share market and index back in 2005, you would’ve made a profit of 6.6% by 2021. However, if you’d invested the same amount of $25,000 in the pink diamond market, you would instead sit on a profit of 9.9%. Why? Because we’ve had two significant crashes since that time – one back in 2008, and the more recent Covid-19 pandemic. Thankfully, diamonds are a more stable investment and are less affected by the global crisis.

As per Tilburg University’s research, diamonds outperformed US and EU stock markets along with the real estate market, US government bonds, and European government and corporate bonds.

To conclude, diamonds are far more of a commodity than a luxury nowadays.

If you have been following the diamond market for some time, you could’ve noticed significant changes. As previously mentioned, diamond prices are not affected by the global crisis but by a shift in supply and demand. Once the biggest diamond supplier, De Beers, fell to second place. Not so long ago, this was the largest supplier of rough diamonds on the market holding over 80% of the share. However, today it’s outperformed by ALROSA – a Russian company holding 94% of Russia’s total diamond production and 25% of the world’s diamond circulation. The company found a large diamond minefield in Siberia and became the exclusive owner. It’s estimated that the company owns about $4 billion worth of diamonds. Besides selling rough diamonds, the company also sells polished diamonds to the biggest retailers, such as Tiffany&Co. Compared to De Beers, which produces 30.78 million carats on a yearly basis, ALROSA procures 38.5 million carats yearly.

And this is what caused a significant change in the diamond market, the arrival of new competitors on the market. And as is the norm, with more competitors we got offered more affordable prices, and an increase in supply lead to an increase of demand. If something is more affordable, it is certain to attract the attention of more potential buyers. Also, diamonds are not quite exactly known for price transparency. With larger competition, prices became publicly known, which led to buyers being more open-minded towards investing.

As for the last reason why investing at this particular moment is a good idea, we would like to mention that you now have a lot of easier ways to buy diamonds than before. There are many new platforms, even automatic ones, where you can buy and sell diamonds quickly, buy shares of companies related to the diamond industry, etc. Instead of attending complicated, secretive meetings, everything is a few clicks away.

With improved price transparency and new ways of investing, we came to the question of supply and demand. Besides the fact that diamonds come in a limited quantity, there’s also the matter of them becoming more prevalent. And with demand becoming higher, the price is expected to grow. We will come to a time where a steady supply won’t be an option. Before, over 50% of diamonds were purchased in the US. With the world power balance shifting and other countries getting wealthier, we are beginning to see a new order. China and India are overtaking the stage as the biggest diamond consumers, followed by Gulf countries. Despite the global pandemic, in the last quarter of 2020 in the US and China, diamond sales rose by 10% and 20% respectively, compared to the same quarter in 2019. Looking from this perspective, once the pandemic is over, demand will rise along with prices. 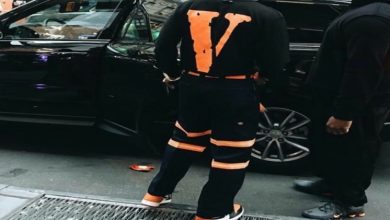 VLone: What makes it the best online clothing store? 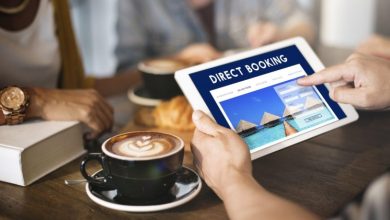 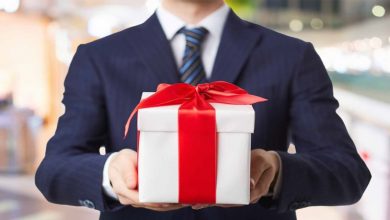 Want to Gift Your Boss, Check Out 5 Tips for Doing It 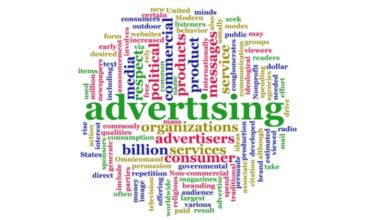 What Are the Characteristics of the Best Marketing and Advertising Companies?