If you are living in western countries and especially in America then you are familiar with the tax system.  When you go to work and you are finding the pay stub in your hand then you wonder what or how that is made. Different states in America have different types of tax systems.  In the 21st century maybe you have the information about the tax system but there are many interesting facts about the US tax system which I will be informing you in this article.

40% of people are not paying any Federal Tax

Us tax system is not the first one in the world

If you will research the tax system of America then you will be very shocked to know that America is not the first country to ask for taxes.  Before America, many countries were asking for the tax and the Tax rules go towards thousands of years back.  Egypt was one of the first countries who asked for taxes from the people. People started paying the tax in America in 1913 and before that, it was not the rule.

The tax rate in America is lower than the others

America is giving more than getting 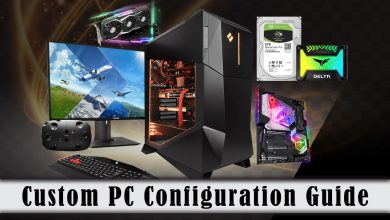 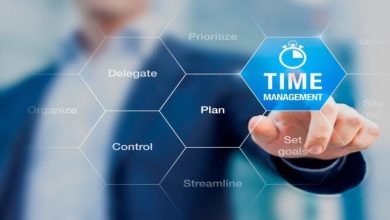 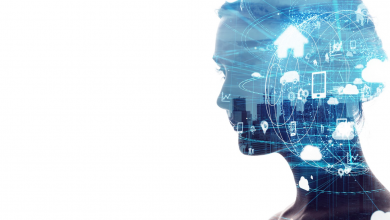 How Blockchain Technology is Empowering Women? 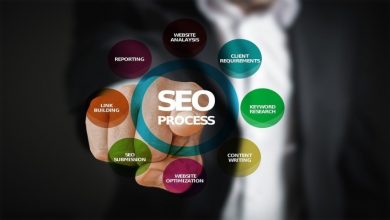