If you’re a business enthusiast eager to keep up with the drastic technological changes, automation is a concept that you would have most likely heard of. As beneficial as automation is, there are a lot of misconceptions about it. One of them is that automation of the workplace would lead many people to lose their jobs. However, this is far from the case.

The truth is that automation will create even more jobs than ever before and hasten the expansion of thousands of companies.

In order to dispel these misconceptions, this article will help you understand how automation will revolutionize the future of workplace productivity. It will also talk about how companies have leveraged automation and benefited from it.

The Potential Of Automation

For you to understand the potential of automation, you have to understand what automation is. Automation isn’t just the act of adding a few devices/machines to your workplace, as many people think. Instead, automation is the seamless running of the workflow processes without using traditional methods.

If you have been in business for a while, you would know how stressful and complex the entire business process is. For example, if you own a company that deals with automation, business processes like service cancelation, approval of customer applications, migration of mobile plans could take several hours to complete. Business automation would help to hasten the rate at which these processes occur, finishing tasks within minutes. That said, automation can significantly improve business processes and increase efficiency

How Companies Have Benefited from Using Automation

Companies have greatly benefited from automation in more ways than one. It has helped them increase their productivity levels and bolster the performance of all their employees. To help you understand this better, here are four examples of business processes in a company that benefits from automation:

The human resource department of a company is one of the biggest benefactors of automation. For one, it has helped the human resource department to drastically reduce the amount of paperwork they have to do. Gone are the days where HR officers have to be on the move all day to get work done. Also, with automation, human resource officers can now work from the comfort of their desks, knowing that crucial paperwork is being taken care of by Workflow Software and other automation software. Another software that should also be on your list is the contract lifecycle management software which will centralise all your employee contracts and automate your internal processes.

Marketing is another department of a company that has used automation to improve its overall efficiency and performance rate. A marketing workflow system helps a company increase its sales productivity by at least 14.5% annually.

Automation has allowed marketers to delegate menial, repetitive tasks to the system.

Doing this allows them to focus more of their efforts on other important parts of the business.

It has also allowed them to move their workflows to a digital space. As you may expect, this digital move has allowed other people to contribute towards a workflow, even if they are in different geopolitical locations.

The finance department is one of the most crucial parts of a business. If this department does not run smoothly, it can affect the company’s entire workflow and business process.

There are many ways the finance department can make a lot of errors, some of which are mismanaging documents, delays on contract approvals, and failure to create and update a payroll management system. Luckily, this is something automation can help you with.

Although IT may be the most obvious on this list, automation has significantly helped this company’s department. Firstly, it has helped to verify employees’ identities and assign tickets to available team members. If you work in a physical workplace, you would probably know how time-consuming it is going through multiple sections of security.

Additionally, it has greatly helped manage the company’s assets and track multiple statistics of that particular company.

That said, it would assist in making the lives of IT professionals in a company much easier and bolster their productivity. These hard-working professionals would finally be able to focus on more pressing matters of a company, such as keeping the servers secure and the website fully functional.

What Is The Future of Automation?

With all the technological advancements going on globally right now, it is safe to say that the future of automation is bright.

Presently, many innovators and inventors are making groundbreaking breakthroughs with AI. Robots can now perform multiple tasks without a human having to intervene. As mentioned earlier, many people tend to think that AI would gradually begin to replace jobs. Instead, AI is being developed to augment and support the entire workflow process.

Additionally, some form of automation would likely be incorporated into all businesses before the end of the decade. In fact, about 31% of the world’s companies have fully automated one function.

Although this change has come with some resistance, more people are beginning to see how it’ll help their businesses thrive. As such, it has gotten a lot of praise and approval in the last few years.

Automation is a highly intriguing concept that should be adopted by more companies. Many business owners are realizing the power of automation and are now incorporating it into their workflow processes. Doing this has increased their performance and productivity tenfold, helping them stand out from the crowd.

From the rate at which companies are automating their workflows, there is no doubt that all companies would have some sort of automation before the decade runs out. That said, this article has helped to explain some crucial facts about automation. It has also helped to highlight four examples of departments in companies that benefit the most from automation. In addition to these four aspects of a business, many other parts of businesses have positively benefited from automation. 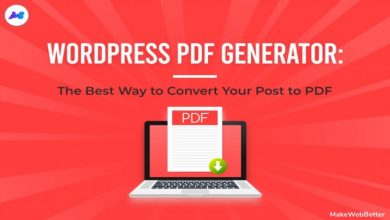 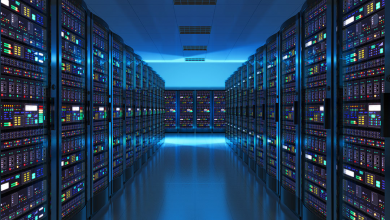 Why Lease a Bare Metal Server over Colocation? 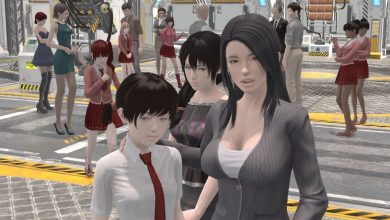 Every major thing to know about F95Zone 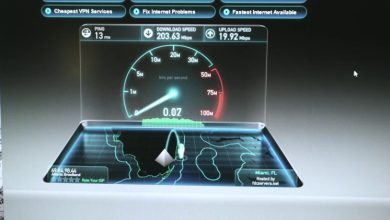 How Fast is Miami’s Internet Connection?