We all have grown up chanting our favorite ad slogans and even still we do that, after all its not only the kids who listen to the ads with much interest. We adults are also guilty of doing that. The point to ponder here is, why do we remember those slogans? Some of them are even in our memory till now. The answer to this question is simple and detailed at the same time. Ads popularity and standing out quality does not require one single element. It takes a whole lot of research of market, product and competitors as well to create the right ad for your product.

Where can video ads be used?

Let us have a look at the points that help you create a video ad that can wow your customers.

If you want your videos to be memorable to your customers, then you ought to make them with all the characteristics needed to make an unforgettable video content. Here are some characteristics you should keep in mind while creating a video ad,

Let’s discuss all of these characteristics one by one in detail.

Your content should be of such quality that only one stare would be even to keep the viewers engaged towards the ad and it would not allow your viewer to ignore the advertisement. Your animations or live actions whatever you choose to make your advertisement with, should be so involving and eye-catchy that they would not let the viewer loose interest at any point. From the start till the end it should keep engaging the viewer.

Why do we watch tv or use social media? To get entertained obviously. The core reason of creating content is to keep the viewers entertained, so they would not lose their interest in your content. When you advertise in video ad it will only amuse your viewer when it will be entertaining for them to watch it, your animation, your content and story line must be out of the box to make them feel entertained by it, otherwise the competition will take your advertisement’s place within days.

The advertisement now a day is not just based on any random songs or dance moves. It is built in a persuasive story telling way that is engaging enough to make the viewer watch it till the end and then again watch it whenever it plays again. This quality requires a lot of brain storming in creating that perfect story which is relatable to your product and representing your brand at the same time.

The animation and storyline of your video advertisement must be relevant with your product. It should give away the same message which your brand slogan or title is having. That relevancy makes your product in the viewer’s memory every time they watch the advertisement.

This is very important yet basic point to remember every time you make an advertisement for an international product. As they are being used in multiple countries with different languages and different cultures, you must keep the language in mind for the country you are going to present the advertisement in. Even if your advertisement is in the international language English, then too you must keep in mind the literacy rate of the country where the ad is going to be advertised.

The advertisement’s basic aim is to sell the product. Hence it should be directly aimed at the viewer which is your customer as well. When they feel it related to themselves and perceive how they can feel connected to the product through the advertisement then only they are going to try the product by purchasing it.

This is a very important aspect of advertisement which should be kept in mind by all the advertisers. Ethics is not to be taught at home and school only. When we are creating a content with the aim of spreading it to people for watching and enjoying it, the first thing we want it be giving away the right message to our young generation, which is most vulnerable to everything shown on media and social media. Along with selling our product with the advertisement we are also effecting the ethics of young generation.

8. Moral of the story

Last but not the least, the thing for which we are making advertisement, selling our product. The ending of the advertisement should create that hype of your product, which will pressurize the viewer to buy and give it a try.

Video advertisement stands out in the field of advertisement due to its advantage of being animated. Considering all the above-mentioned qualities you can have your video advertisement made at BuzzFlick, the best animation video agency. You can trust our recommendation for having a quality work. 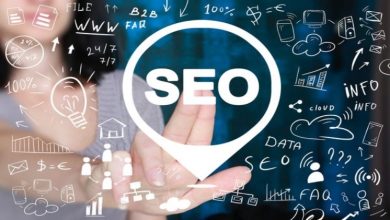 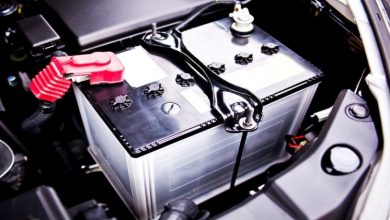 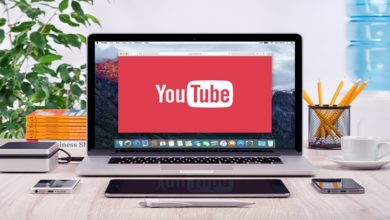 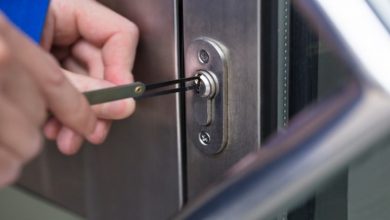 INQUIRE ABOUT LOCKSMITH SERVICES AND PRICES