The dental community is a much bigger, broader and supportive community than most people know of. Dr. Glenn Vo is a dental professional that has found success as both a dentist and a social media influencer. His journey began in Pasadena, Texas after his parents immigrated from Saigon, Vietnam with his parents and four siblings. From a young age his parents taught him to go through life working hard  and study even harder to achieve the American dream. Dr. Vo did his very best to follow his parents’ advice, but he occasionally ran into roadblocks along the way. If he ever required any mentorship he turned to his family friend which he was named after, Mr.Glenn Leon Rogers. He provided him with lots of quality advice along the way but the piece of advice that impacted Dr. Vo the most was when he was told, “If you find yourself to be fortunate in this life then always pay it forward”. Dr. Vo carries this advice with him to date.

Dr. Vo had many ideas for what he would do with his life, but being a dentist was never one of them. He did not consider dentistry until he took a position at his sister’s dental office as a dental assistant. After only a week of working there she had him convinced that he should study dentistry. He soon began dental school where he earned his degree and met his wife. The both of them later opened a dental office together, Denton Smiles Dentistry in Denton, Texas. Dr. Vo began connecting with his mentors and the thousands of members on his dental professional Facebook group so that he could scale his business by utilizing social media. Today he has more than 30K people following him on his Facebook group. He has become a social media influencer, which he uses to connect with entrepreneurs of many different industries. All of this came as a result of combining his passion, skills, and the needs of his industry, he calls this his triangle of genius. Denton Smiles Dentistry is now a seven figure dental office and Dr. Vo has used his influencer status to give back and pay it forward.

In order to help other dentists that are starting out, he created Nifty Thrifty Dentists, a platform where aspiring dentists can receive information on how to get their business going in the form of podcasts and live streams. Dr. Vo makes an effort to maintain his platform as well as speak at big dental events, popular podcasts, and personally guide dentists to their own path of success. He also published his own course on Groupology so that anyone could access his virtual teachings. The next step of maximizing his reach on people is starting the process of publishing his own book, “Industry Influencer”. This book is meant to give entrepreneurs from any industry information on how to leverage online connections and social media in order to grow their business as efficiently as possible. Dr. Vo has had a long and challenging journey to get to where he is, especially because of all the people who doubted him. Despite the challenges, he was able to surround himself by supportive mentors who were able to share their own experiences. Dr. Vo currently plans to continue mentoring entrepreneurs as much as possible.

As of 2020, it is the fastest-growing public relations firm in the Los Angeles and Dallas/Fort Worth Area. Mucklai says, “In the world of ever-changing markets, you have to be able to move fast and adapt in order to stay on top. There are many factors that play out when it comes to being successful in your specific niche. A few simple ways to stay ahead of the competition is by constantly brainstorming new ideas to grow, creating new strategies to become more efficient, and keeping track of your audience.” 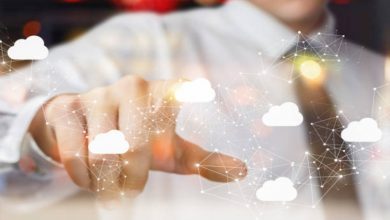 WHAT IS AN EXAMPLE OF PAAS? 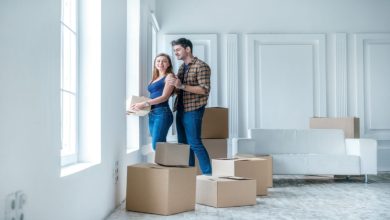 Things To Know When Moving to A New Place 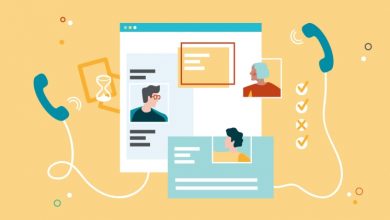 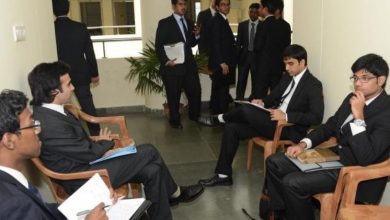