In the developing countries where the infrastructure is yet under planning, most often, women do not have official identification as updated passports or even birth certificates. This is common as usually, the male members hold the IDs. So these women were never permitted to setup a bank account or applied for jobs that restricted their social mobility and financial freedom.

However, these women are being liberated with the aid of blockchain from such financial-gender disparity. Blockchain can file the personal records of a person in a cost-efficient manner. This provides women a personal digital ID store that is accessible to them from anywhere at any time. This enables women to have complete ownership of their Digital ID, which empowers them with the ability to own bank accounts, land, or take jobs informal economy.

In fact, Microsoft and Accenture have come together for the United Nations blockchain project to provide id in response to the 1 billion people on the planet without an ID, as was announced in 2018 on ID2020 project on Microsoft’s website. They intended to provide legal ID to each person with a decentralized-digital identifier that could be used for health insurance, banking, and even travel. This would also help refugees who would have to leave home without any official papers. But this blockchain-based id also helps out women with no official ID papers in their hands.

The blockchain industry has been dominated by men in all areas as developers, users, and entrepreneurs. Women were earlier underrepresented, but today, things have changed. More and more women are entering the industry and closing the gender gap.

In an interview conducted by Bloomberg, Meltem Demirors from Digital Currency Group said that with more and more women investing innovating and integrating blockchain technology in their lives, the tech world is no more the boys-only club- the sand is shifting.

As per CryptoMoonPress, Women on the forefront have made a mark in the world and, in their efforts, leaving no stone unturned. They have broken through the glass ceilings and brought reality to dreams with their perseverance, hard work, and strength. The following organizations have been especially helpful in helping women achieve.

Founder Anna Vladi of Women4Blockchain has managed to provide her views on blockchain and also bitcoin. Similarly, CryptoChicks through concerted efforts of conducting conferences, workshops, free educational services, and hackathons advanced blockchain learning. Now it is active in the USA, Canada, Pakistan, Russia, and the Bahamas. It is known for its hackathons.

Rhian Lewis founded Women in Bitcoin in 2014 and organizes events for discussion for men. They are encouraged to bring along their mother, sister, wife, and colleague. Her sessions have been very successful in the blockchain community of London, especially.

These organizations have made a change by educating and mentoring women all through the globe. These efforts, in turn, have brought about technological advancements. This will only open up more doors and liberate women in making a mark in this industry. 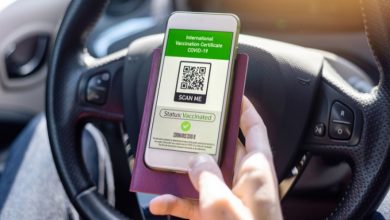 How to turn your Digital Vaccination Card into a QR Code? 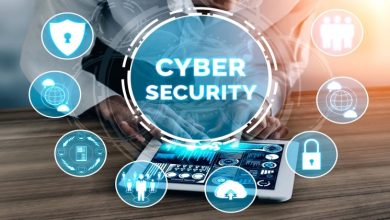 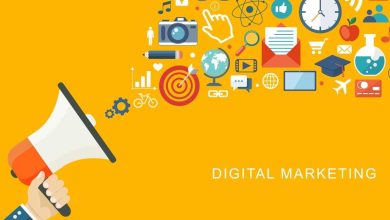