You may be wondering whether earthing Sheets are actually beneficial for your health. Well, a recent study showed that these sheets increase the flow of oxygen in the body. They also reduce free radicals and stress. So, how do they affect your hormones and sleep? Read on to learn more! Here are two major benefits of earthing sheets. Firstly, they keep you warm during the cold months. Secondly, they ground your body by sending out the electrical energy you have.

Negative ions increase the flow of oxygen in the body

One of the benefits of earthing is the reduction of free radicals. Free electrons from the Earth enter the body when it is directly in contact with the ground. Historically, humans slept and walked on animal skins. By placing their bodies in contact with the ground, their parts can equilibrate with the Earth’s electrical potential. Earthing has a number of benefits, including boosting energy levels and reducing swelling.

A study investigated how blood flow was affected before and after being earthed. Researchers put a drop of blood into an electric field and then monitored its movement. Researchers found that a drop of blood increased its zeta potential by nearly two times after being exposed to the earth’s negative electrical charge. Because negative ions promote healing, earthing promotes the release of cellular electrons, which improves the flow of oxygen throughout the body.

Using earthing sheets can be beneficial for the entire body. Not only do they promote better circulation, but they can also help fight free radicals and improve the immune system. Additionally, these sheets are known to reduce the symptoms of specific illnesses such as anxiety, depression, and high blood pressure. Therefore, using earthing sheets in your bed is a great way to reduce stress, and get a good night’s sleep at the same time.

It is found that people who slept on earthing sheets had reduced levels of cortisol and other stress hormones while they were asleep. Although no scientific evidence has been provided to support these claims, proponents of earthing cite anecdotal data and some small studies to back up their claims. One study involved 60 people with chronic pain sleeping on a grounded sheet while the other group slept on a placebo. The participants of the grounded sleep group reported reduced levels of chronic pain, respiratory and arthritis symptoms, and apnea. The control group did not experience any reductions in any of these symptoms.

Increase the flow of oxygen to the brain

Grounding reduces inflammation and improves sleep. It has several benefits, including reducing morning fatigue. Researchers at the Max Plank Institute found that participants who earthed their beds increased their positive ion levels and experienced less pain. Grounding is also beneficial for people who suffer from thyroid imbalance or adrenal fatigue. This is a simple but effective way to reduce these symptoms.

Earthing reduces inflammation and helps regulate the circadian rhythm. Negative ions are emitted by the body’s red blood cells when they come in contact with the earth. These molecules affect every cell in the body in a variety of ways, including the immune system and the circadian rhythm. Because of this, they improve the way we feel in the morning and prevent us from sleeping too much.

Earthing is a wonderful way to reset the body’s electrical rhythms and improve sleep. This practice promotes a healthy shift from sympathetic to parasympathetic tonus, which helps to balance our internal rhythms. Using earthing sheets can help those suffering from insomnia and other sleep issues, as well as those who feel stressed or anxious. In addition, it can reduce the signs of aging and inflammation.

Free radicals in the body can be harmful to our health. While our bodies have the ability to fight free radicals on their own, daily stress can cause them to accumulate in the body. Earthing sheets can help provide the body with the electrons it needs to fight them. In addition to the many health benefits of earthing, it’s an inexpensive, proactive way to reduce the damage free radicals cause to our bodies.

The Earth’s surface is rich in free electrons that can be absorbed by the body. These electrons can neutralize the free radicals in our bodies, reducing the chances of disease. Because of this, experts believe that earthing can improve circulation, helping the body better distribute nutrients and carry waste out of the body. This in turn can boost our energy levels and reduce swelling. This is because the absence of electrons in our tissues causes inflammation.

The subtle charge of the earth helps to regulate hormones in the body. This charge helps to balance your cortisol levels, which are responsible for stress. Chronic fatigue and hormonal imbalances are often the results of low cortisol levels. People who Earth their bedsheets report improved sleep and less fatigue. See ya! 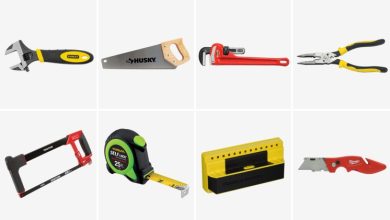 Every Handyman Tool You Need to Start Your Own Business 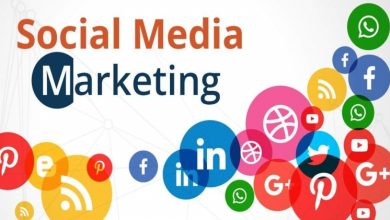 What You Need To Know About Social Media Marketing Agency 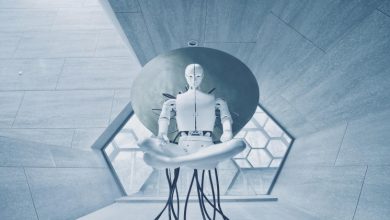 The Digital Era: Challenges and Opportunities Your IT Support Team Should Know 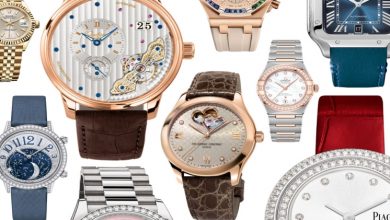