Launched on August 21, 2012, CSGO is a multiplayer FPS game. CSGO is the 4th game in the Counter-Striker series. Counter-Strike, the original version, was released In 1999 as a mod for Half-Life, which gained worldwide popularity. To date, four versions of the game have been released, with CSGO being the latest in the series.

There are teams worldwide who demonstrate their strategies and abilities in local, regional, and international tournaments streamed to millions of viewers across the globe. You have multiple game modes to choose from where players can team up with other players from all around the globe and compete and rank up.

There are 18 ranks in CSGO. Players can rank up by winning matches. By ranking up, players get to enjoy more and more benefits and also get the chance to become high tier accounts and participate in regional and international tournaments.

Below mentioned are all the 18 ranks:

Any account that has a rank higher than Legendary Eagle is considered to be a high tier account. These accounts are considered high-value accounts because of the time and money invested by players into the accounts. These players are loyal to CSGO, take the gamer seriously, and are often influencers and have a huge fan following.

Coins are rewarded for achieving a milestone or being a part of an operation in CSGO. By right-clicking in the coin inventory, the coins can be displayed in-game beside a player’s name.

The Five Year Veteran Coin is awarded to all players who were a member of the Counter-Strike community for over five years as per the update of August 22, 2013. The player must have a game from the Counter-Strike series to be eligible to receive the coin. The player must have played the game at least once, owned the game for five years, and the account must be in good standing with no ban/s. 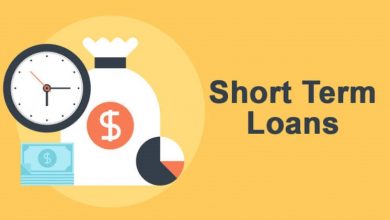 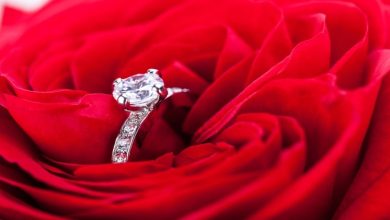 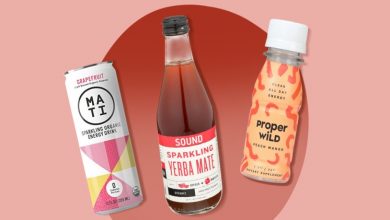 A Perfect One Shot Drink To Boost Up Your Energy :Marine Collagen 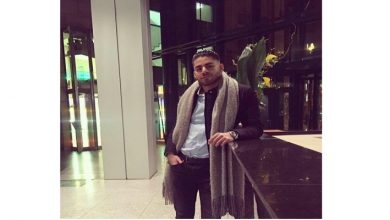