Extraction of data from various web pages is known as web scraping. Web scraping APIs are tools that automate this process and transfer data into the source without any manual effort. The history of web scraping APIs dates back to 2000 when eBay and Salesforce generated their native APIs for availing their data as a piece of open-source information. Read more: salesforce rest api

Here is an article that illustrates this concept in detail along with some of the best web scraping APIs in the trends.

The mechanism behind this lies in the concept of HTML, the core structure of websites. Web scraper APIs “parse” through web page’s data to extract information and curate it in a readable format. Text pattern matching, DOM parsing, semantic annotation recognizing, computer vision web-page analysis, and vertical aggregation are some of the techniques utilized to accomplish web scraping through automated interfaces.

Widely known for extracting online data in bulk, Zen Scrape is an appropriate fit for web developers. It harvests data in JSON format via CAPTCHAs and Javascript rendering. It bypasses all kinds of frontend frameworks, programming languages, and also enables geotargeting.

Largely used by data scientists, Scraping dog is capable of managing thousands of proxies, CAPTCHAs, and browsers in one go. It uses a chrome browser in the headless mode, thus, collecting data in real-time. Its minimum subscription is for $20/month.

ScrapeBox can be said to be an invisible web scraping API as it is undetectable by all k=formats of websites. It is used to collect huge volumes of information via chrome and Javascript rendering

Octoparse is a code-free web scraping API, preferred by cloud users to reserve harvested data. It is known for its efficient IP address rotation that prevents blocking. It is mostly used by non-technical people who need to extract data from numerous sources. The platform is available free of cost with certain limitations.

This is an exclusive API that aids in generating web-scraping solutions. It is famous for its lead generation abilities from the finance sector, supply chain, and social media analytics. Its pricing plan begins from $599/month. 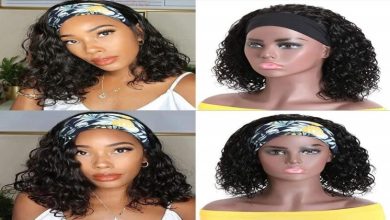 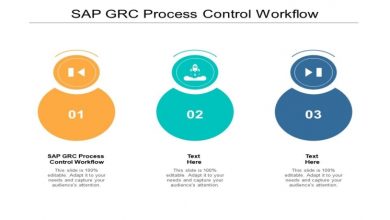 All You Need To Know About SAP Process Control 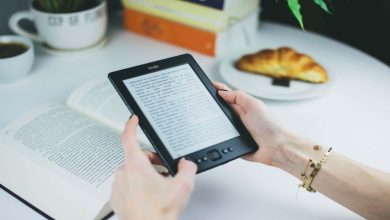 Features of the Best E-Book 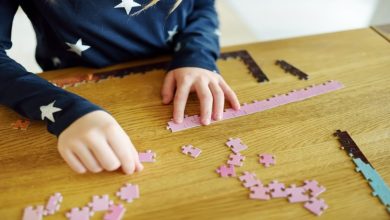