The Cerro Aconcagua Provincial Park entrance is about 185 kilometers from Mendoza and comprises more than 70,000 hectares that protect and conserve the fauna and flora of the area.

From the first moment, you will see impressive images of Aconcagua from afar. Each mountain is different from the next; they have dozens of colors and other shapes. In addition, the river of meltwater has formed impressive vertical walls over the years. I wondered how to climb Aconcagua?, and I think it is an experience that everyone should have.

It is difficult that you do not feel like stopping at each curve to take photos or videos. In addition, you will quickly discover a train track, which is no longer used. That road accompanies the road all the way, sometimes very close and sometimes far away, but they never get separated.

One hopes that a train will pass at some point but ends up disappointed when he sees the track invaded by stones or cut by some landslide. At El Puente del Inca, you will pass over the tracks.

Due to the road has many curves, it is vital to leave Mendoza early. The journey, without stopping, is almost three hours. You can do it on a pre-booked excursion, at the hotel or any agency, by bus, or on your own.

The excursions usually include stops in places that are also prominent such as El Puente del Inca or the Potrerillos reservoir. 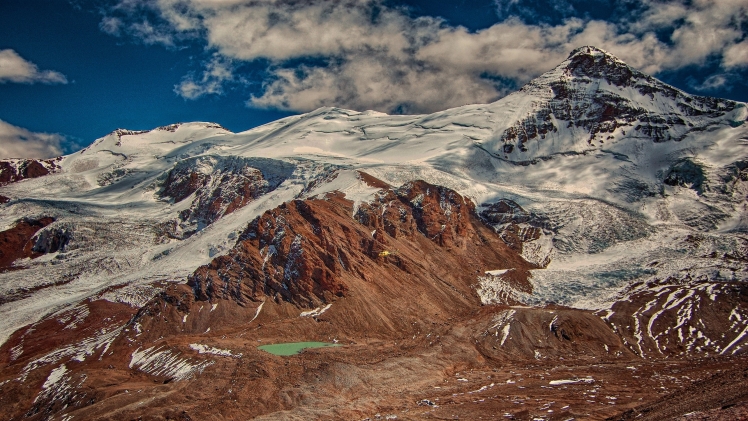 The trip runs entirely along National Route 7 and is not tiresome since the landscape is spectacular. It is not the same to do it in summer as in winter, when it can become dangerous or impossible, depending on the state of the road. You will find vehicles of all kinds, and the signs are generally respected. Although do not expect them to stop overtaking with line continues. There are sections of road with one and two lanes, but there are also overtaking lanes. If you only go up to admire the views and sights, you can buy the entrance to the Park right there. There is a parking lot with minor construction and accessible bathrooms. There is a dirt road marked with ropes that leads to the first viewpoint to the right of this building. It is usually empty, and if the weather is good, it makes for a spectacular photo.

Paying the entrance fee, you can enter the Park and start the tour. In the building, you can ask for advice, and they will indicate the most advisable route. The usual thing for those who do not intend to make a great physical effort is to make the Laguna de Los Horcones trail. It’s a few kilometers, which takes about an hour between going and coming back. During the tour, you will see the majesty of Aconcagua from different views, and you will reach the lagoon, which will have more or less water depending on the time of year. 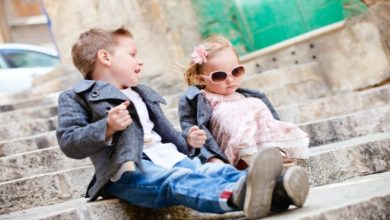 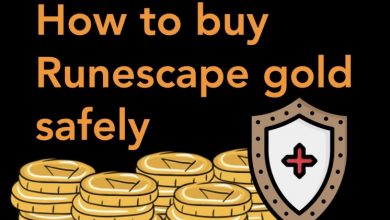 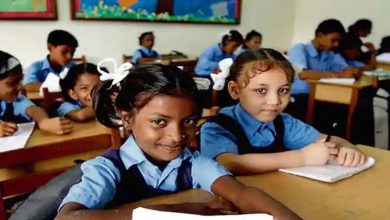